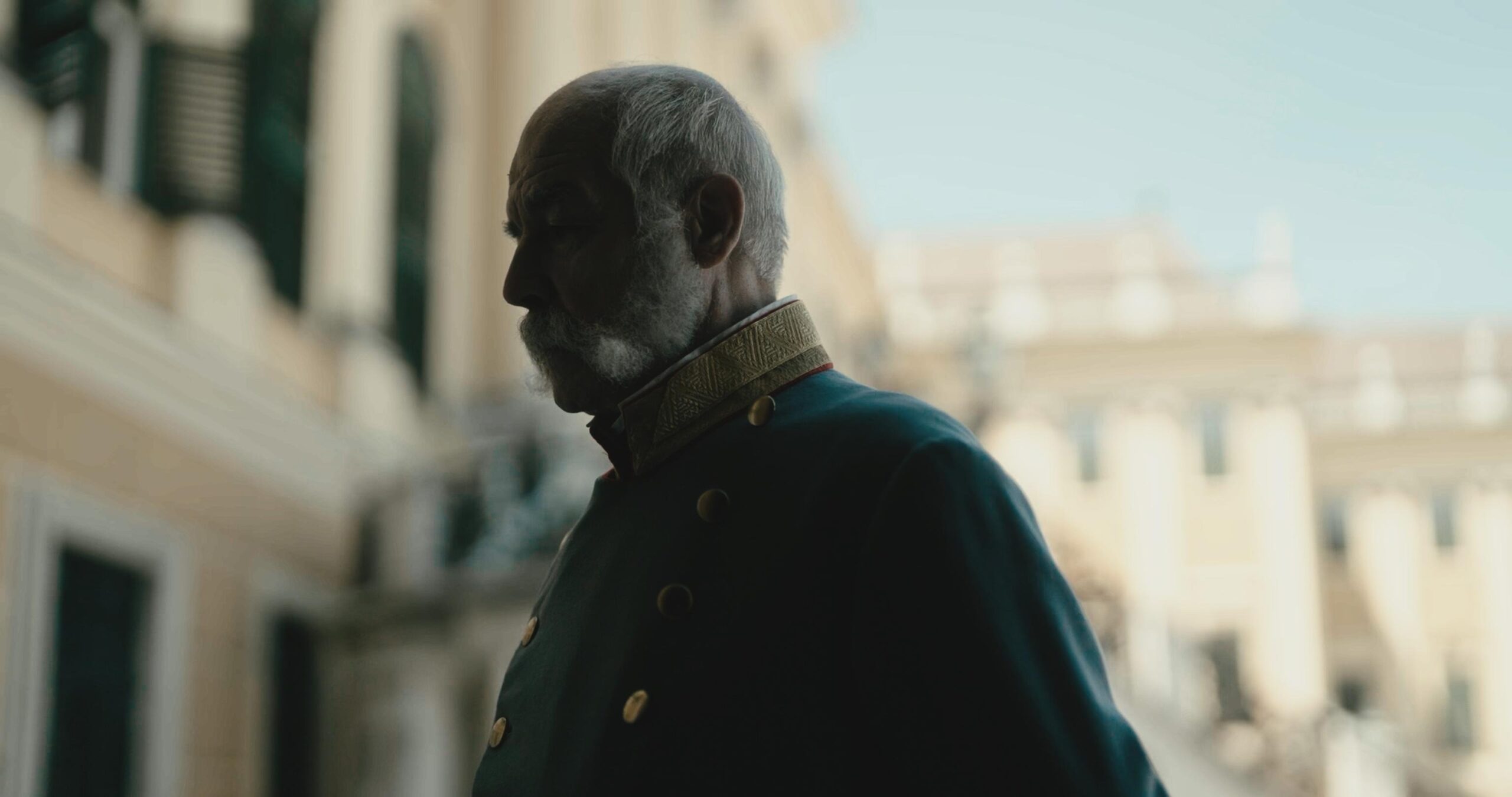 DOWNFALL OF AN EMPIRE
THE END OF THE HABSBURG MONARCHY

Steven Beller: “Never has an irrelevant empire been more relevant!”

This documentary looks at the last period of rule of the Austro-Hungarian Monarchy and its path to decline and thus to the European catastrophe.

Military conflicts and the resulting loss of power within Europe caused the Danube Empire to shrink continuously in the 19th century. Surrounded by great powers, the multi-ethnic state is struggling for its identity.

Socio-political upheavals and conflicts within the empire put additional pressure on the court. Large cities grew into metropolises and flourished in science, art and literature while misery spread in secret. A toxic mixture of oppression, ignorance and social abysses was created during this awakening in Vienna, which turned into a laboratory of moderation. The race at the time of industrialization created a deceptive mood on the continent.

The empires staggered sleepwalking (as a result) in a world war, the European catastrophe whose traces are still having an effect today.

The borders fought for by the peoples shifted as steadily as the course of the river. Hoping to find a new home, many embarked on the perilous journey without knowing where the river would let them go. Unpredictable and full of facets, the Danube separates and connects – its countless stories unfold to the memory of a continent.